Without visibility into your firmware environment, you cannot manage your firmware vulnerabilities. That means you have no meaningful integrity data about devices on your network to analyze for indicators of compromise.

Traditional incident response forensic analysis methods do not work for evaluating firmware. They focus on data gathered at or above the operating system. Looking at memory, disk, logs, and network traffic will not tell you what is happening below the OS. To really understand firmware and device integrity, you need a different set of metrics altogether. 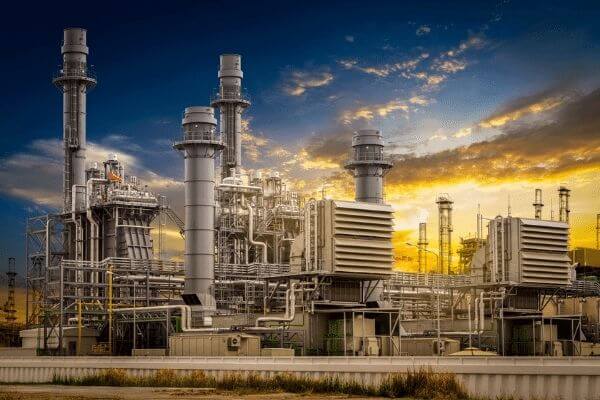 A Server-Based, IT-Centric View of Firmware Security is Insufficent

To overcome this challenge, the Trapezoid team took a new approach. Trapezoid FIVE captures relevant integrity data from a deviceto establish its behavior. Every time we query a device, we create an evidence record. This data establishes the state of that device at a specific moment in time. We track this data over time to model the individual device’s behavior. We can then compare the current integrity data against prior data for that device and that of similar devices as a group.

As Trapezoid FIVE gathers integrity data from a device, it looks for deviations from the device’s baseline behavior. It analyses the device data across the Trapezoid(r) Quadrants of Integrity for indicators of compromise. Those quadrants are Hardware, Software (firmware), Configuration, and Operational Metrics.

The platform also continuously checks against the vulnerability research loaded into Trapezoid FIVE. This research includes OEM known good values, the National Vulnerability Database, independent research sources, plus any customer’s own research they want to include. 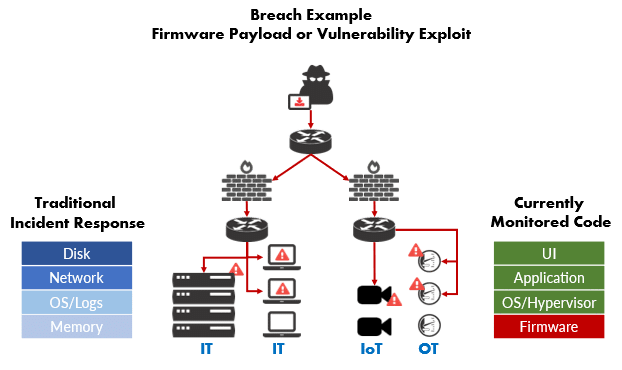 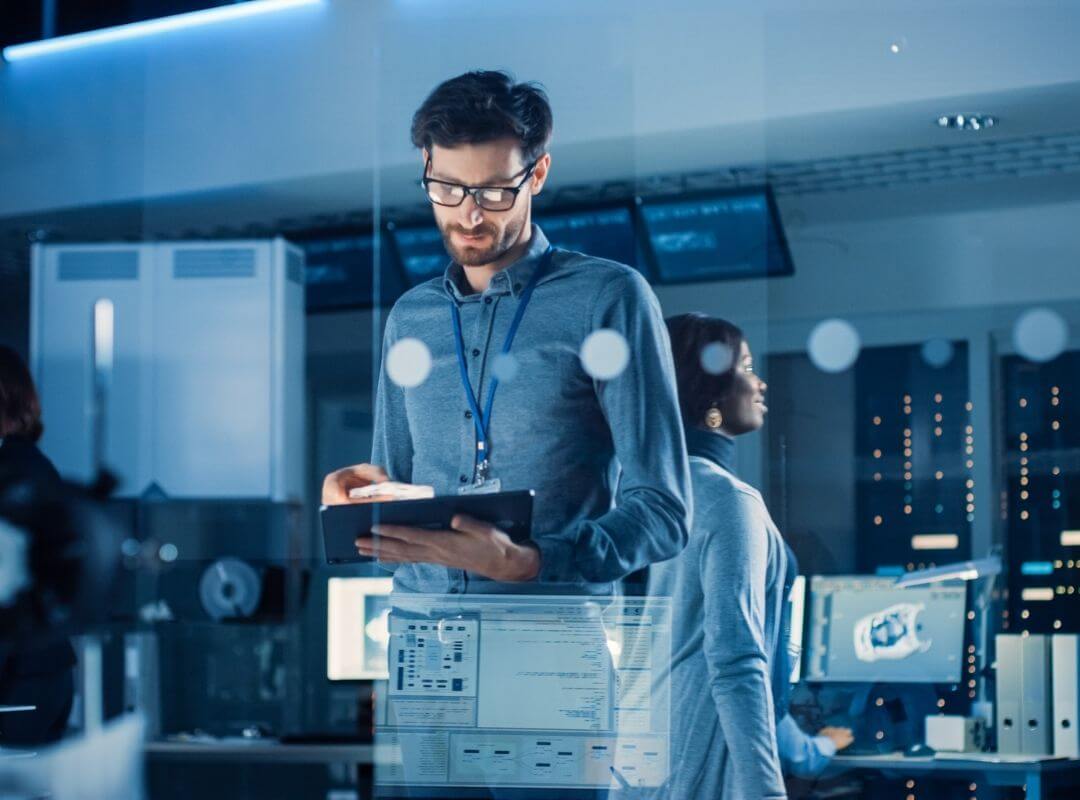 With Trapezoid FIVE, you can determine indictors of compromise, model device behavior, utilize best-in-class research to receive intelligent alerts, and forensically investigate below the OS. Armed with the Trapezoid FIVE platform, for the first time you can make real-time remediation decisions.

Know when you have been compromised at the firmware level.

Forensically investigate and analyze events, changes and vulnerabilities by device, below the OS